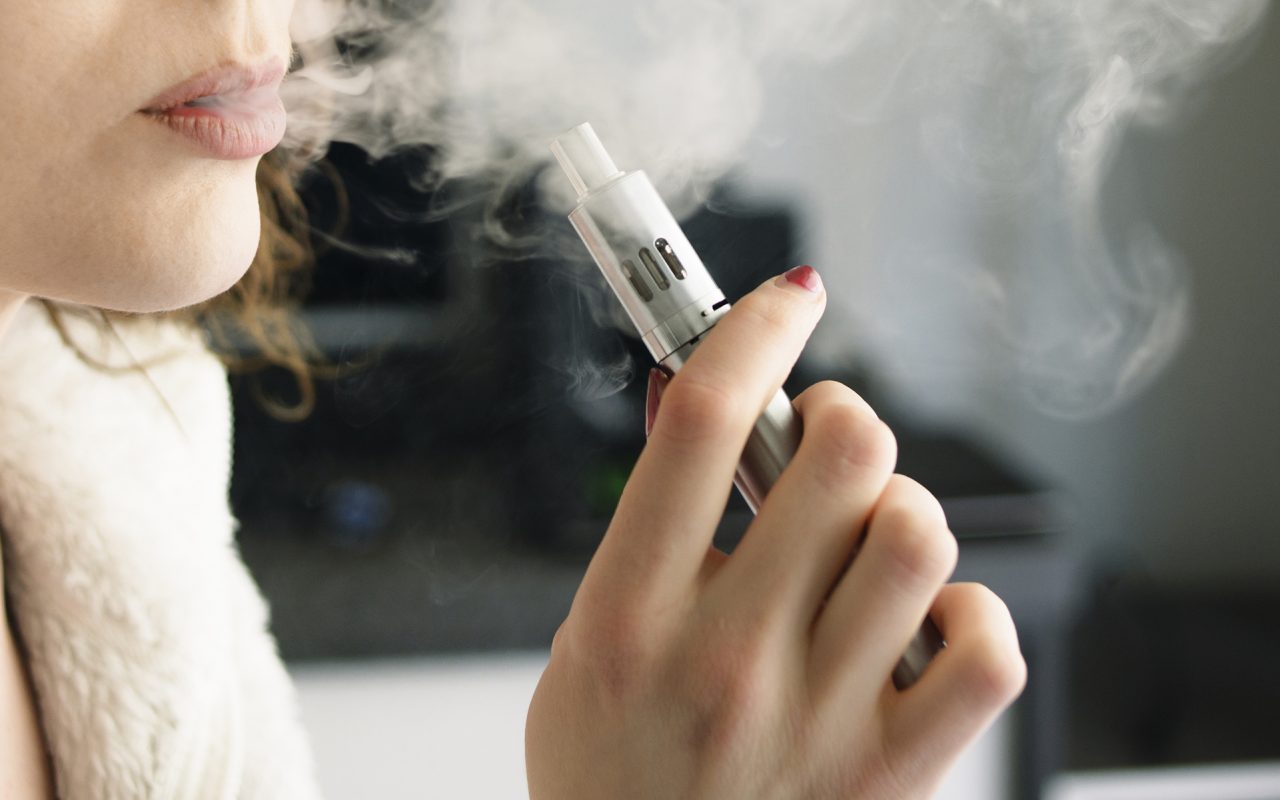 Too many people around the world are all too familiar with the struggle that is quitting cigarettes. Smoking cannabis is another issue entirely that some people suffer the consequences of, but for this article’s sake we’ll be discussing ‘quitting smoking’ as ‘quitting nicotine and cigarettes’. E-cigarettes and handheld e-liquid vaporizers with nicotine in them have become immensely popular for the purpose of quitting cigarettes, and while vaping is most probably a much healthier alternative to smoking, nicotine itself is not good for your health either. So why not try vaping CBD instead of nicotine e-liquids? Few people realize how efficient of a method for quitting this is, but this article will explain exactly why that is to you.

First Of All, What Is Vaping CBD?

If the letters ‘CBD’ don’t mean anything to you I’ll explain. If you’ve heard of people vaporizing weed before, there’s a slight difference. In the cannabis plant there are hundreds of cannabinoids that can be found in different amounts throughout all the different strains that exist. THC and CBD are two of those cannabinoids, and happen to be found in the highest abundance in pretty much every strain in existence. THC is what gets people stoned, and CBD is entirely non-psychoactive, which means it can’t get anybody high no matter how hard they try. While THC has shown promise as medicine, this is doubly true for CBD. It’s possible to create e-liquids that contain only CBD and no THC, so that people can vape their medicine but not have to get intoxicated by doing so.

So Why Is Vaping CBD Helpful For Quitting?

Well part of what makes quitting smoking so difficult is the physical habit of smoking itself, on top of the nicotine addiction. What makes vaping CBD so effective when trying to quit is the fact that it attacks both fronts of this issue. CBD has been shown to have at least minor effects on the neural pathways associated to addiction, and it is widely known for its effects in reducing anxiety. Additionally, vaping CBD gives you something to do with your hands that is very similar to smoking, so you can also replace the habit at the same time. While nicotine gum or patches are also an effective way to quit smoking, nicotine itself is unhealthy, so why not entirely replace the habit with CBD instead?